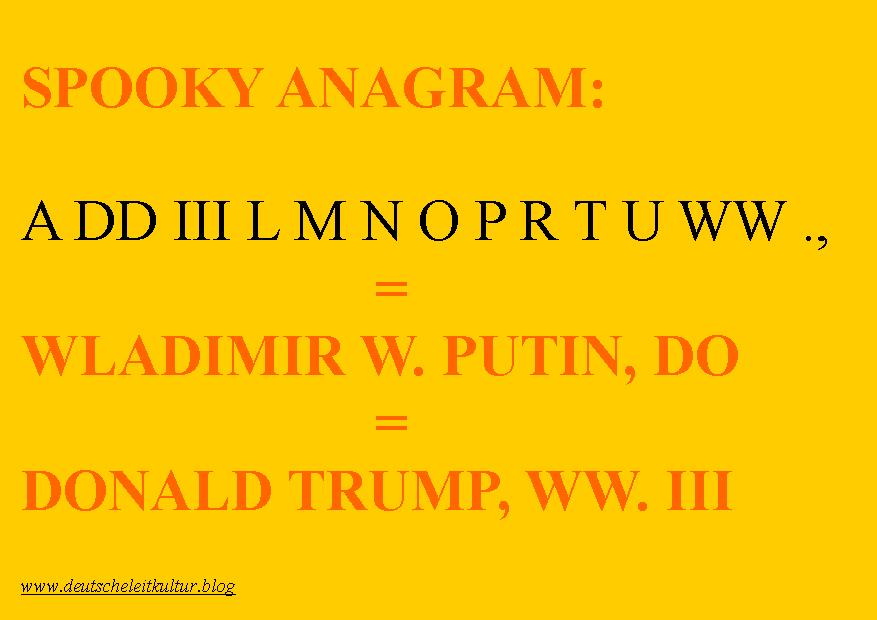 This is just to double check… in German spelling „Wladimir“ is written with an „W“ on position #1.