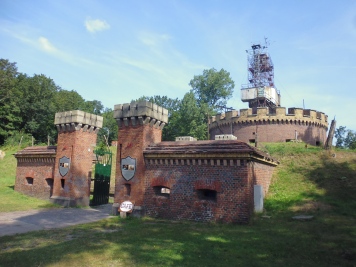 You may schedule a full day for cycling from Szczecin to Świnoujście. There is a cyle path crossing the river on Szczecin’s Autobahn bridge. From there on it is a little left and right, right and left until you find yourself  on the North heading road to the sea. „Road“ in means of a street that becomes smaller and smaller and runs eventually as a small path for farm tractors through the flat fields.

It is a bit challenging to find the bridges to cross a number of water flows, a papermap is helpful, google maps is not. In the late afternoon Wolin is reached. Here used  to be an important Viking’s harbour, since WW II the town is devasted. The further way to Świnoujście is an adventure. Coz there is Świnoujście’s harbour infrastructure from here on only: Trainlines, motorways, piplines, powerlines, ferrys, not a place for cycles. 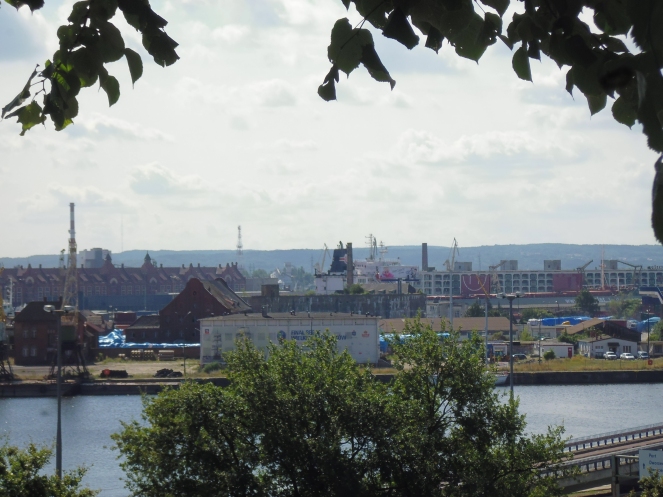 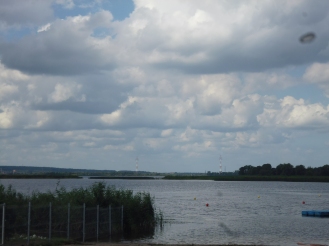 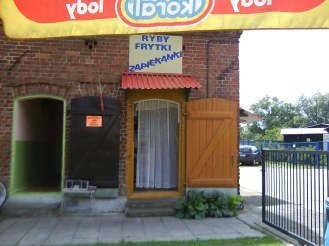 Fried fish and fried potatoes and cold beer for lunch 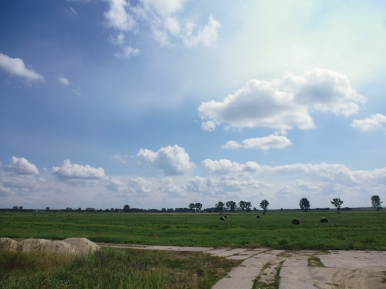 No mobile signal out in the wild. Your are lost if you trust google maps to show a way out of the flatland’s maze. 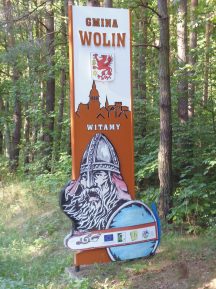 Polish Vikings gather in Wolin for their annual conference of witches, magicians and astronomers. 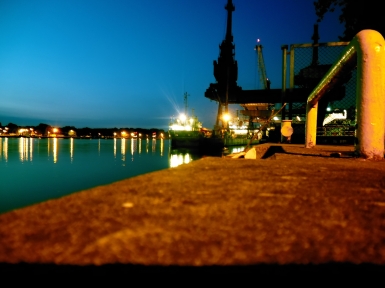 The last 10 kilometer to reach Świnoujście are endless. There is no pathed way for cycles to come into the harbour. But… done!! I sit, enojoy a cigarette and watch the ships sailing out onto the Baltic Sea. 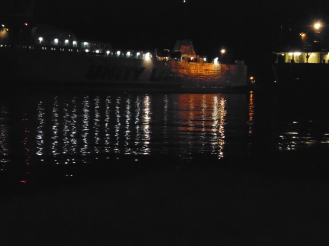 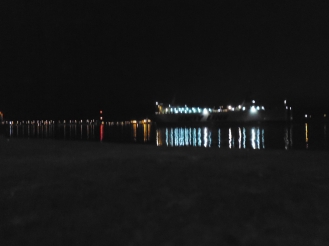 Late, dark, no place to sleep. I sit by the water and spent the night in the dunes. 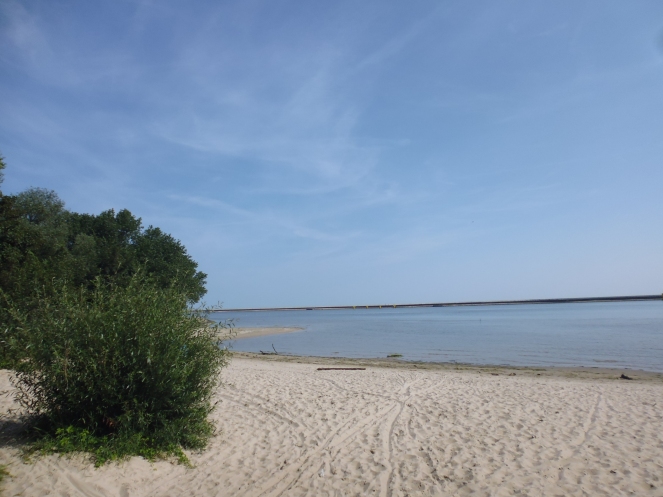 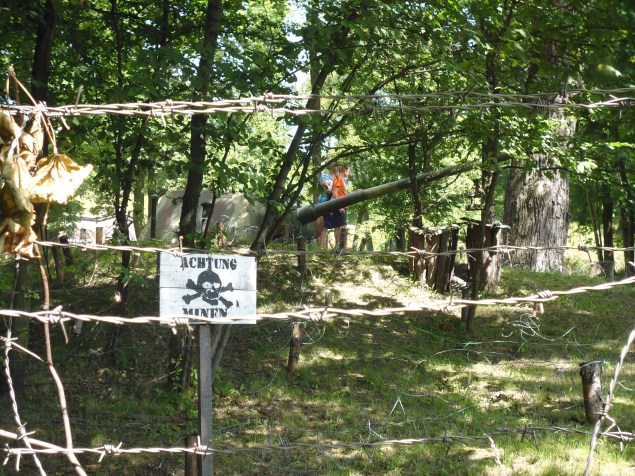 Round the corner where I slept…. the old fortress is changed into a WW II museum – with mines and a ghostly Panther tank hidden behind the trees still waiting for the Red Army… 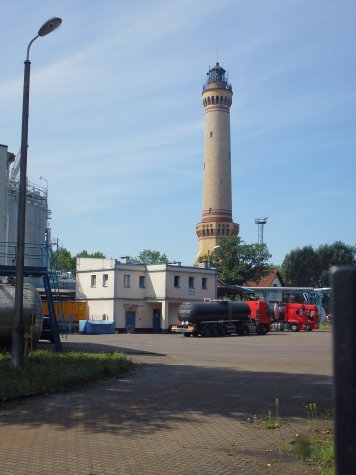 Made for bearing and enlightment… 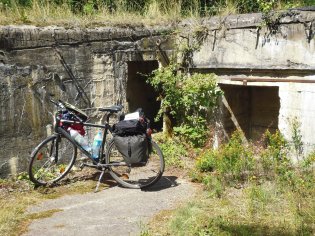 Sickboy takes possession of a WW II navy bunker…. there is a spell on Świnoujście. Coz on April 7th 1940 German warships left the harbour to raid the Norwegian capital Oslo. To capture the Norwegian royals and to loot the Norwegian gold. Sometimes history allows itself one or two ironic points: In an Oskar vs. Oscar situation Admiral Oskar Kummetz‘ ship „Admiral Blücher“ was sunk by Commander Birger Eriksen’s battery „Oscarsburg“.The decision is made to cycle to Oslo to bring a friendly smile from Świnoujście to Oslo. 🙂 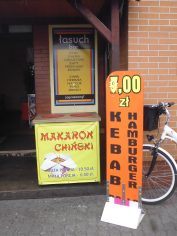 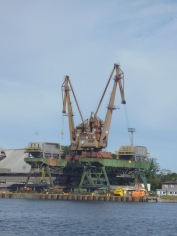 The Świnoujście coal terminal. That’s where the Australian coal comes from that’s being feeded into Berlin’s power plants. 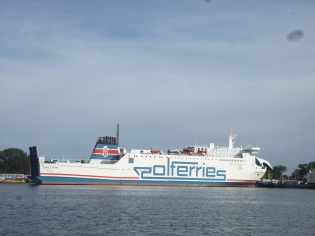 There is a ship waiting for traveling further North…. next stop Copenhagen!!! From there on to Norway and Oslo. WOW 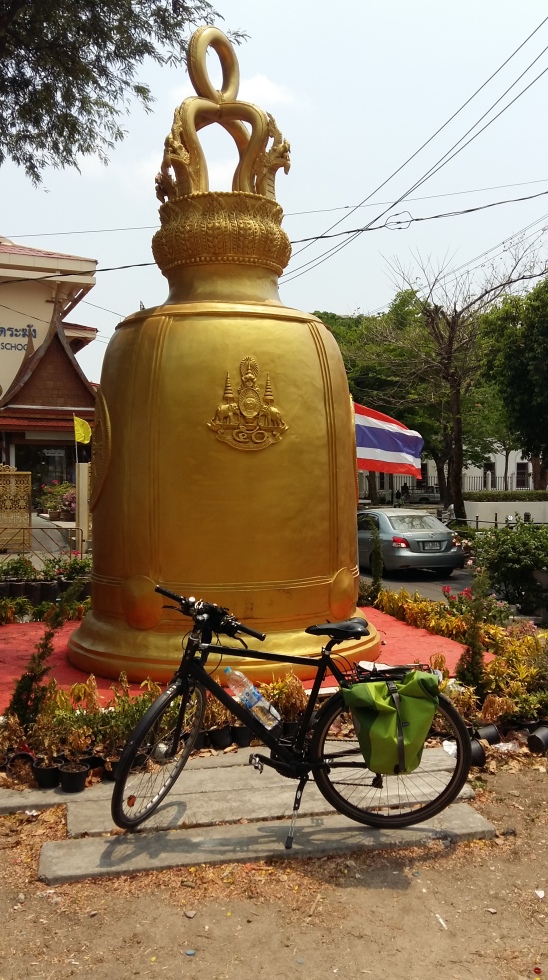 Thanks to MISTER “Ninty miles an hour, girl, is the speed I drive” SICKBOY