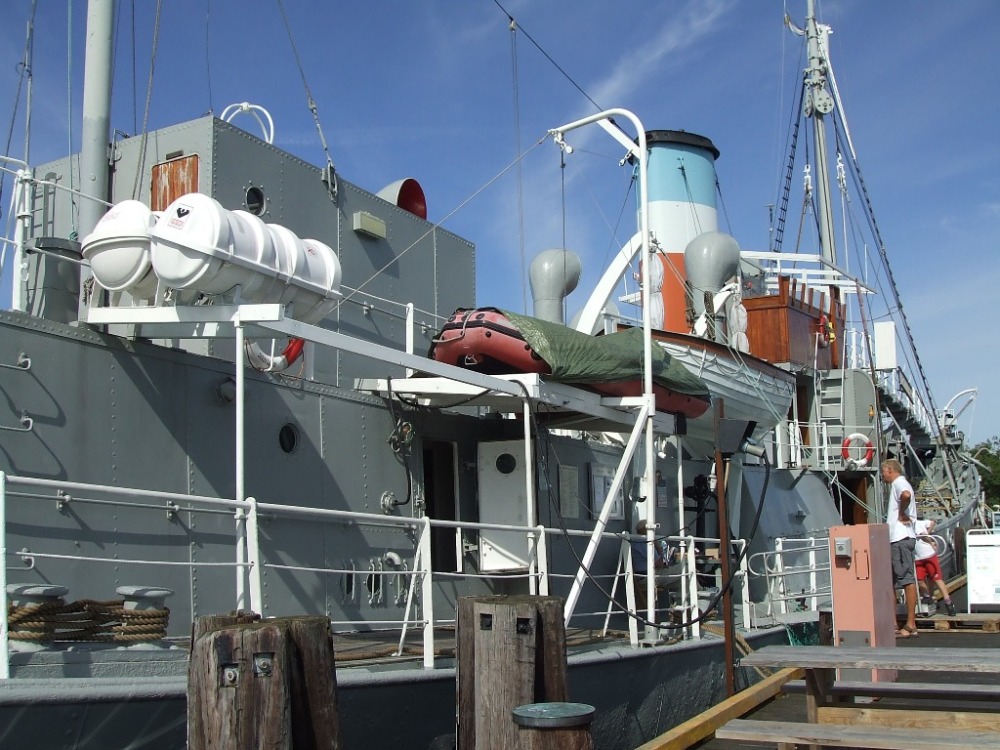 This is Viking’s Homeland. Vikings glorify Whalers and Ships, and Runes and Harpunes are part of their national heritage. Sickboy and myself paid our respect for the Norwegian Whaling Fleet. And arrived the Oslo Fjord a little later. Inside a small park the World War II trophy is displayed. The anchor of the Admiral Blücher battleship. It was sent out by German facist to raid and plunder Oslo, but was destroyed in a breathtaking Oscar-The-Viking-Fortress vs. Oskar-the-German-Pradator Seabattle. Hundreds life were lost and the men’s body lie rotten and unburied inside the battleship’s steel wreck. Evantually my Criss-Cross-Ferry-Cruise boat #13 shipped me over to Oslo itself and I get prepared for my way back to Berlin.

„Pull up—pull up!“ he now cried to the bowsman, as the waning whale relaxed in his wrath. „Pull up!—close to!“ and the boat ranged along the fish’s flank. When reaching far over the bow, Stubb slowly churned his long sharp lance into the fish, and kept it there, carefully churning and churning, as if cautiously seeking to feel after some gold watch that the whale might have swallowed, and which he was fearful of breaking ere he could hook it out. But that gold watch he sought was the innermost life of the fish. And now it is struck; for, starting from his trance into that unspeakable thing called his „flurry,“ the monster horribly wallowed in his blood, overwrapped himself in impenetrable, mad, boiling spray, so that the imperilled craft, instantly dropping astern, had much ado blindly to struggle out from that phrensied twilight into the clear air of the day Source: The Project Gutenberg EBook of Moby Dick; or The Whale, by Herman Melville 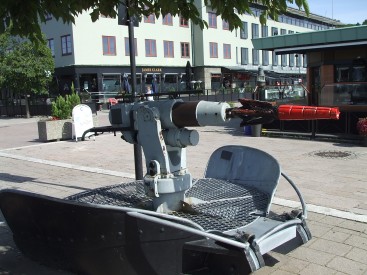 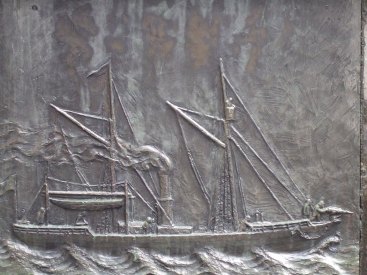 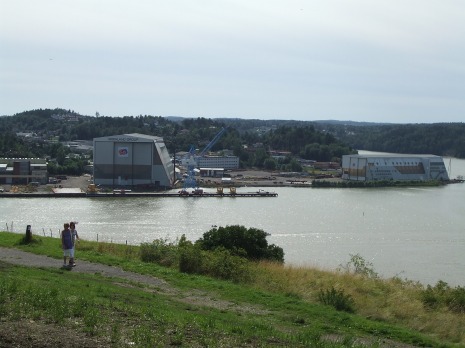 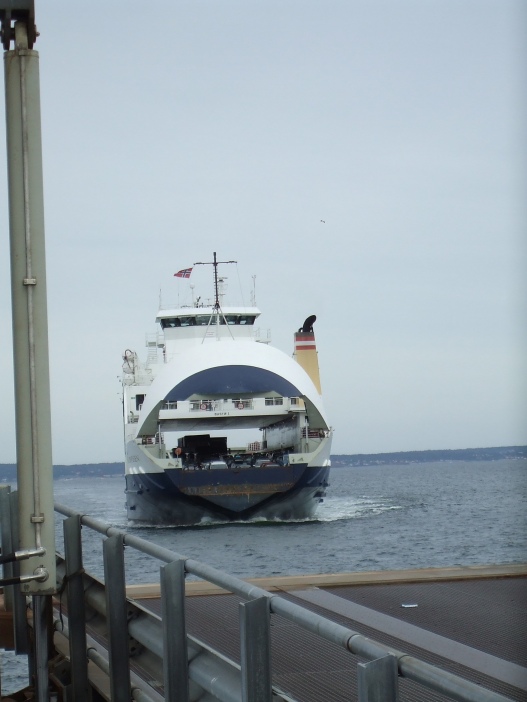 At the Horten ferry terminal, waiting for the boat to criss cross us over to Moss. 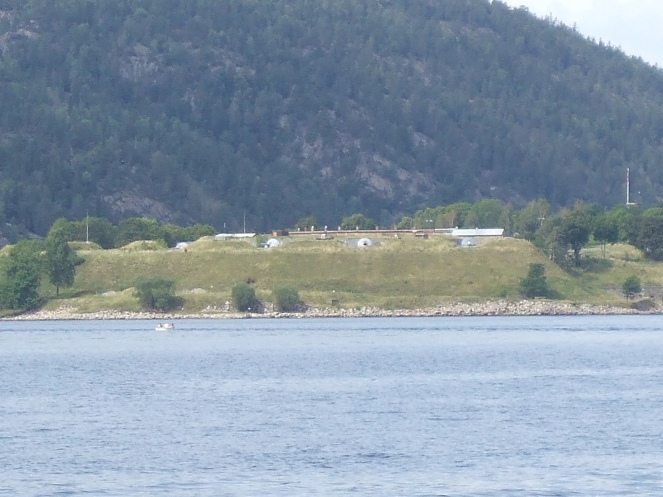 Did I mention the Amiral Blücher’s anchor is a War trophy?

Over there…. Oslo! The city is built uphill… after 1400 kilometers cycling it is now only a jump over the Fjord.

Come on board and ferry over to Oslo. City is smiling and waiting for us…

The Princess of Scandinavia is waitng to bring Sickboy and me back to Denmark.

Millon thanks to MISTER “Ninety miles an hour, girl, is the speed I drive” SICKBOY!!!
For taking me all the way North.